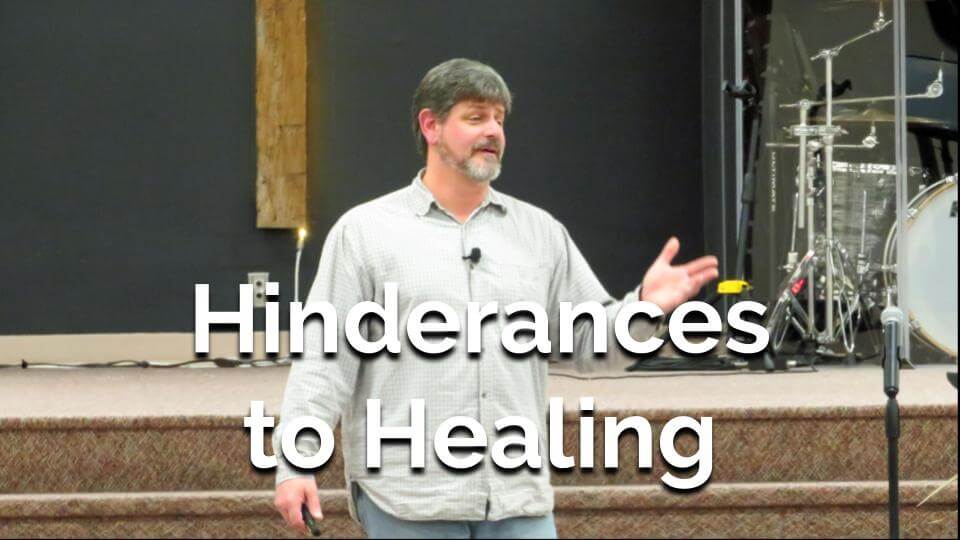 Matthew 28:18–20NASB95
And Jesus came up and spoke to them, saying, “All authority has been given to Me in heaven and on earth.

Mark 6:1–3NASB95
Jesus went out from there and came into His hometown; and His disciples followed Him.

Mark 6:4–6NASB95
Jesus said to them, “A prophet is not without honor except in his hometown and among his own relatives and in his own household.”

Luke 4:14–26NASB95
And Jesus returned to Galilee in the power of the Spirit, and news about Him spread through all the surrounding district.

Luke 4:27NASB95
“And there were many lepers in Israel in the time of Elisha the prophet; and none of them was cleansed, but only Naaman the Syrian.”

2 Kings 5:13NASB95
Then his servants came near and spoke to him and said, “My father, had the prophet told you to do some great thing, would you not have done it? How much more then, when he says to you, ‘Wash, and be clean’?”