1571 – Wittenburg, Germany – the shot heard round the world

The condition of the institutional church in 1517:

But there were already word-wide churches established by apostles  (slideshow)

“They will roast a goose now, but after a hundred years they will hear a swan sing, and him they will endure.”

His answer to justification (3 slides) – by grace through faith

The first and chief article is this: Jesus Christ, our God and Lord, died for our sins and was raised again for our justification (Romans 3:24–25). He alone is the Lamb of God who takes away the sins of the world (John 1:29), and God has laid on Him the iniquity of us all (Isaiah 53:6). All have sinned and are justified freely, without their own works and merits, by His grace, through the redemption that is in Christ Jesus, in His blood (Romans 3:23–25). This is necessary to believe. This cannot be otherwise acquired or grasped by any work, law or merit. Therefore, it is clear and certain that this faith alone justifies us … Nothing of this article can be yielded or surrendered, even though heaven and earth and everything else falls (Mark 13:31).[46]

Kidnapped, housed by Frederick of Saxony (an elector of the Holy Roman Emperor) 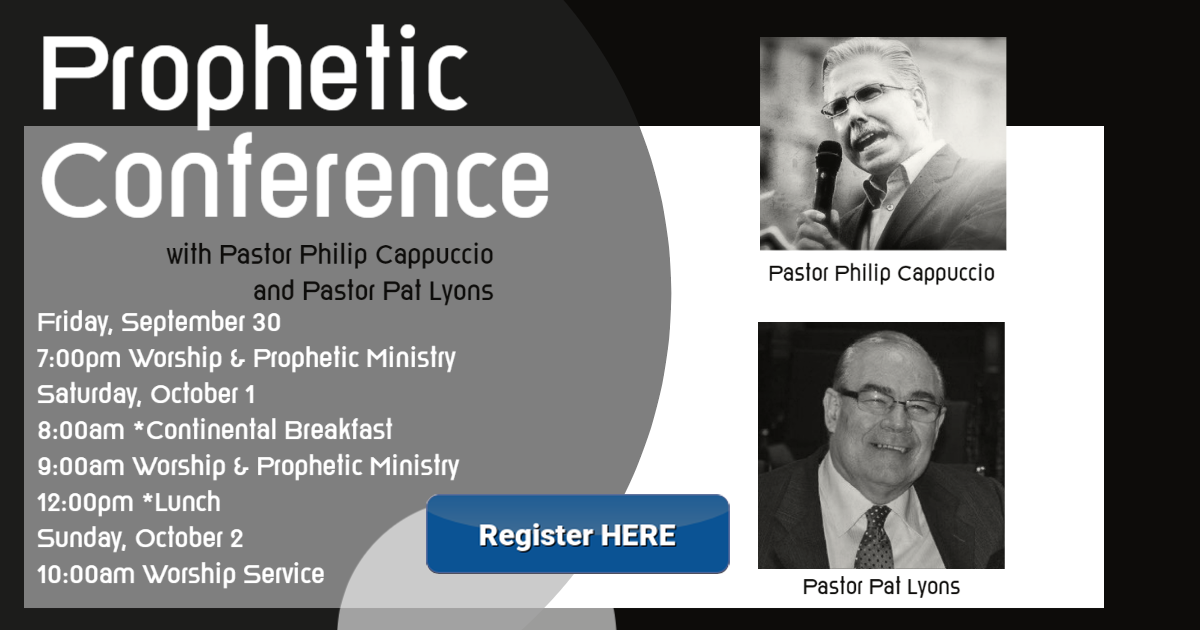